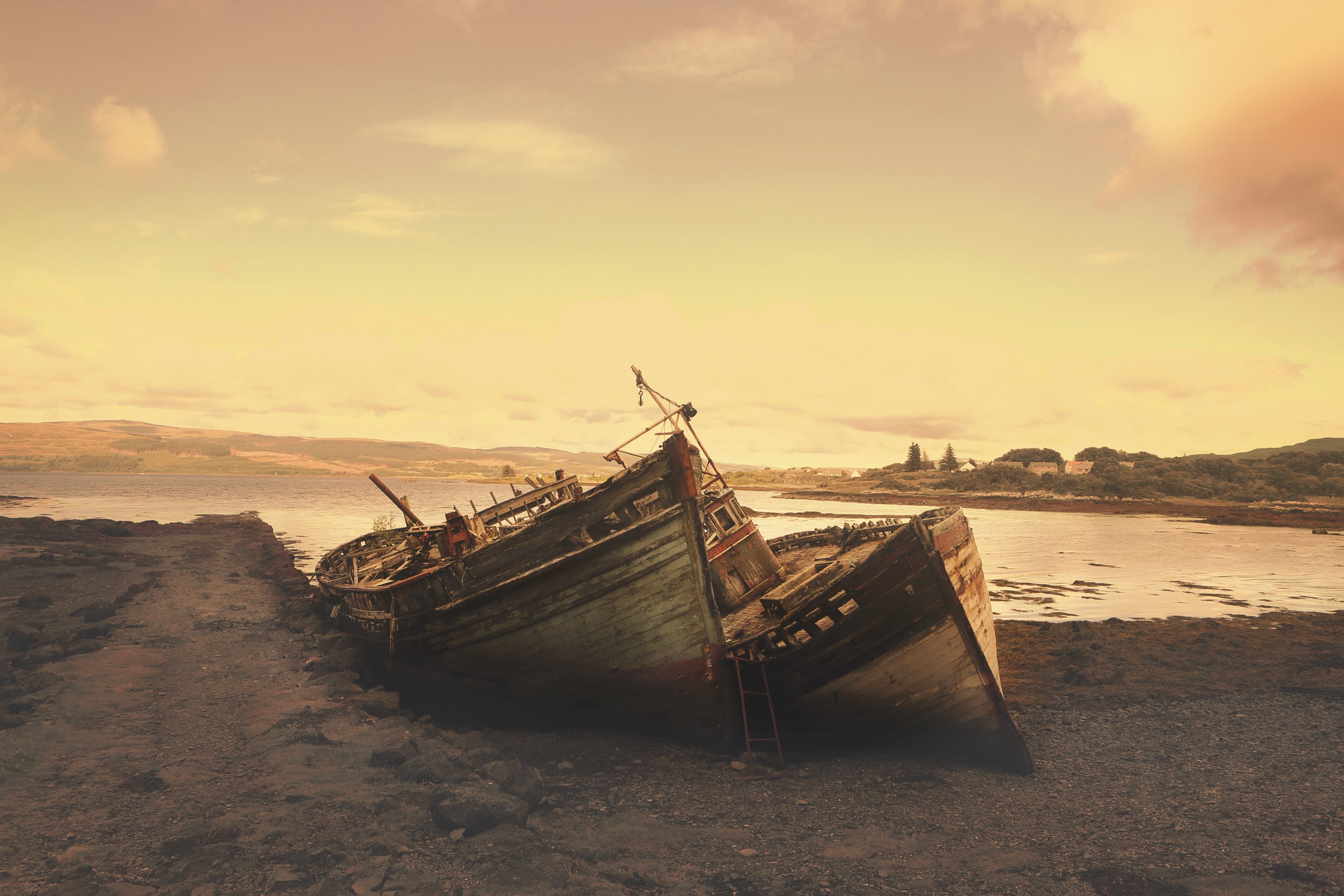 I was listening to a podcast recently on which an eminent psychotherapist was asked what she would say to those who remain cynical about the effectiveness of talking therapies.  Her answer was simple, “Your past is not your destiny,” she replied, before explaining how counsellors, coaches and psychotherapists are all in the business of helping their clients detach from their past in order to create a new future.

I think I punched the air.  I certainly felt like I did because she’s BANG ON!  That’s EXACTLY how I see my job as a coach whether it’s with an individual, a team, a couple or a family. And change always starts in your mind; what you believe, what you fear, what you hope for, what you expect…

My own personal history bears witness to this truth and all of my clients will tell you that once they change their expectations and beliefs, their lives/families/teams/jobs/marriages change. They start to experience creative, expansive flow rather than the apathy and dread of ‘same-old-same-old’.

Take *Leon as an example…

Leon was referred to me by his boss because he was prone to angry outbursts that were undermining his effectiveness both as a team leader and as a sales manager for his company.  He worked for a large organisation and had done for many years with an exemplary HR record up until the previous two years when these outbursts had begun.

Leon was horrified to find himself in front of a coach, especially having been referred, but he knew he had to work with me if he wanted to keep the job he loved.  However, we quickly established a good rapport and he relaxed into the process with me.  During his second session some digging on my part revealed that his father had died suddenly at 48 years of age, which was a year older than Leon currently was.  He was absolutely terrified of leaving his wife and children devastated and penniless as his mother, he and his siblings had been.  He was on a mission to work as hard as he could to earn as much money as possible in order to provide for his family when he was gone.

“I don’t,” he replied, “but it must be imminent because my Dad was dead before he was 50 and I’m only 3 years off that!”

I challenged Leon on his maths.  How, I asked, had he taken his father’s early demise to automatically equal the same for him?

“It’s just what happens isn’t it?” he replied, “You see it everywhere.”

We spent the rest of the session examining whether his beliefs and assumptions were true and, crucially, how they might be feeding his current state of simmering rage.  It turns out that he was still terribly grief stricken over his father’s sudden death but that instead of grieving he’d spent the previous 35 years trying to make everything better for everyone else (his mum, his siblings and now his own family).  It was only now he was facing his own (fantasy) mortality that his uncontrollable grief was starting to emerge because he was stressed and anxious.  And it was coming out sideways as anger because he didn’t know how to grieve.

The age at which a parent dies is not a definitive guide to the age at which their offspring might die.  In fact, I shared with Leon that my beloved Dad had died at 55 whilst his mother, my Grandma outlived him by another 9 years.  She was 101 when she died.

It’s random but it’s true and accepting the randomness of life was Leon’s key out of his rage.

Your past is not your destiny.  The past is simply the nest you grew up in; the soil in which you were planted, but you can choose to uproot and fly at any point you like.  If your roots are rotten or your nest too small, it’s time to let go, think new thoughts, believe new ideas, and start over.