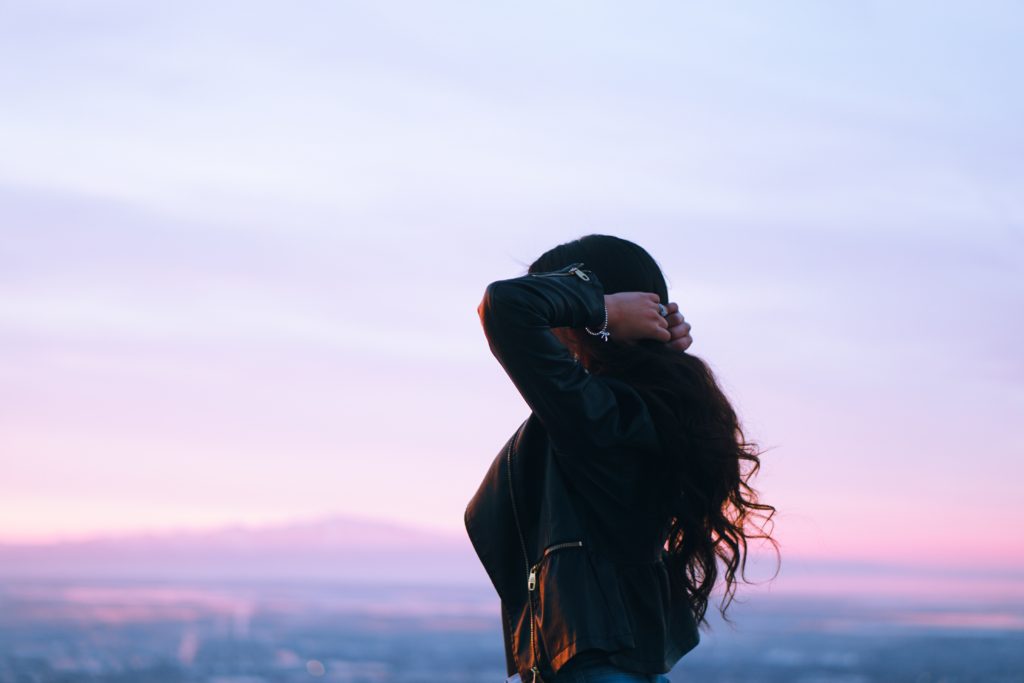 I remember the first time I ever gave a speech at work to a group of people in my mid-twenties; my ENTIRE body was shaking with nerves to the point where I couldn’t read my notes because the paper was shuddering around so much.  My palms were sweating, my face was flushed and my voice was all over the place.  Hardly the perfect ingredients for a decent speech.

BUT… I kept going (I had to) and people listened (despite my very obvious nerves) and after a few minutes the shaking lessened slightly, people laughed in the right places and I got a massive clap and cheer at the end mainly because (I discovered afterwards) my audience was genuinely moved by my attempts to have a good go when I was clearly petrified.  They also quite liked the content which involved getting my boss stuck in a lift dressed as a big green pea on our way to the Queen Mother’s 100th birthday parade on HorseGuards… (a story for another time).

Anyway, I discovered, by complete fluke, that nerves don’t last forever – they rise and crest and then fall (rather like waves) and the best way to handle them is to acknowledge they are there and then simply ride the wave.  In this way, nerves can be overcome.

I also discovered that, as a rule, people want you to do well and will, in a public speaking situation particularly, be attentive to your success.  People literally ‘will you on’ when you give a speech because they want you to do well and they want to enjoy what you are saying.  I learned all those years ago to somehow harness that goodwill and it completely spurred me on.  I trusted in my audience – they believed in me despite myself – and that trust in them blossomed quickly into trust in myself.

The last, most important thing I discovered on that nerve-fuelled day 20 years ago, was that fear doesn’t have to stop you cracking on. Fear is JUST A FEELING and if there is no mortal danger present it’s probably a good idea to acknowledge the fear but to crack on anyway! Fear is a liar – it feeds you all kinds of rubbish to keep you small and stop you growing as a person.  BUT, (and here’s the magic) you do not have to believe what it says.  When I gave that speech, fear was telling me that I was in some kind of danger which caused the fight or flight response to fire in my body which, in turn, exacerbated the trembling.  When I carried on regardless and tuned into fear’s antidote – the goodwill in the room – i.e. love – the fear started to leave.

Find out more about how I can help you overcome your fear of public speaking, or get in touch with any questions you might have.