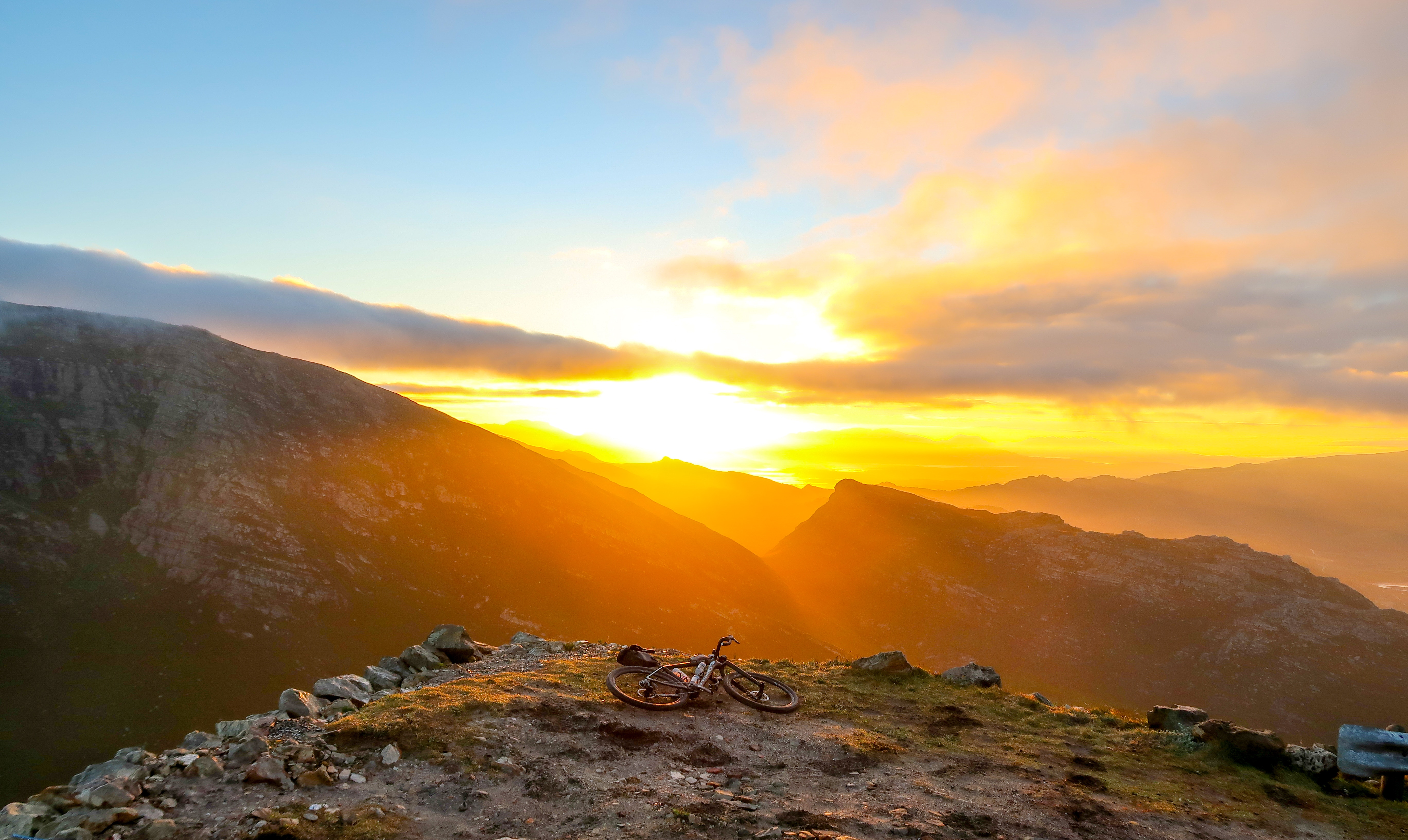 # This is a blog that proves that you don’t need to be really confident at something in order to be able to do it.

When I was a kid I cycled everywhere! I absolutely loved the freedom my bike gave me so much so that I saved up my wages from my paper-round and bought myself a racer so that I had a better bike.  I was 11.  This love of cycling continued for another decade – I cycled to school with my friends, to the ferry to college (we lived on the Solent) and up the long hill to university.  But then I moved to London and started using the Tube and forgot all about my bike.

Twenty-five years later and in 2016 I met my partner who’s a mad-keen cyclist.  But we live in Everest-style Bath so I told myself that only really fit people like him could cope with cycling here.  It’s too steep, I believed.  But I watched him cycling every day and started to miss my bike so I thought I’d maybe give it a go…

At the time I had been going to the gym three times a week, walking lots and playing a bit of tennis.  So I was fit but not super-fit.  I certainly did not think for a minute that I’d be able to cycle up the hills we have here in Bath but I thought I’d whizz down them and walk back up – that was going to have to be enough at the age of 44 (or so I thought…)

The first ride we did was pretty flat to begin with and the sheer joy and exhilaration of being on my bike again returned instantly.  But then we hit a steep hill and I got off and walked with the bike.  I panted and pushed and fought my way up that hill red-faced and sweating while my lovely man waited patiently for me at the top (he’d whizzed up it in one of course…)

“You’ll be able to cycle up that hill soon – just keep riding.”

“Hahahahaha!” was my reply and I believed it.

After a pit stop for lunch, we encountered another hill (it’s about a mile-long this particular beast) and something in me shifted.  I decided I would not get off and walk.  However many stops I needed I would take them but I would cycle up that damned hill if it took me all day.  And so I did.  Slowly, painstakingly and painfully I got up that hill on the bike.  I stopped probably five or six times and my hip flexors were SCREAMING but I got to the top and it felt amazing!  My confidence in my ability was starting to grow because I had started to challenge the voice in my head that told me hills were impossible for me.

Fast-forward a year and I cycle up those hills in one every day without really thinking about it.   We rode 20 miles on Sunday and included the two steepest, longest hills in Bath because we fancied a challenge (I know, I know – I also love the rain; go figure…). One hill (mountain) was hideous (not gonna lie) but we did it!  I’m amazed and grateful and so happy to be on my bike again but I’m even more inspired by how this has all come about because I made a decision to give something a go.  Everything we do starts with a thought and when I thought I couldn’t, I didn’t and when I thought I could, I started to be able to.

Such a simple philosophy but so very true.

More lessons from the road…

#1. You do not (I repeat, DO NOT) need to be confident at something to make a start

So many of my clients believe they need to be confident at something before they can make a start but this is an utter lie!  Confidence comes in the doing! Taking small (sometimes tiny) steps towards your goal is the way to grow your confidence.  I started cycling up hills 100 rotations at a time and then resting before taking another 100 rotations etc.  Now I go up them all without stopping.  I just had to make a start.

#2. Confidence comes when we practice the opposite thought or behaviour to the one that is keeping us stuck

When I believed cycling hills were too much for me because I was too old/not fit enough, I didn’t even give them a try (despite only being in my forties and fairly fit).  When I believed I could try hills, I was given evidence that I was neither too old nor unfit and I started to cycle up them.  I thought the opposite and I did the opposite and now I have a new result (and I’m probably the fittest I’ve been in my life…)

#3. Pain is part of the journey to confidence

Climbing hills on a bike has been painful and tough (it still is sometimes). But pain is part of the journey to freedom.  When the hills hurt I know the pain will pass once we get to the top.  I also know that the pain is developing stronger thigh muscles and physical resilience.  It’s going to hurt but avoiding the pain means you don’t achieve your goal.  In the same way, building confidence is painful because you have to challenge old patterns of thinking but this is how we grow and change! Pain has always been good for me in the long run…

#4. Confidence starts with an acceptance of “what is”

When I first encountered a hill on my bike I had to accept my limitations with it.  That didn’t mean I just quit but it did mean I accepted I couldn’t at that time cycle up it in one.  Frankly, I was absolutely rubbish at cycling up hills so I invented my own version – hills in teeny stages.  It got me up the hill and gave me something to build upon. Building confidence is the same – start where you’re at and build from there.

#5. Confidence is a muscle you have to exercise daily

I cycle pretty much every day and I’ve got better and better at it.  Slowly but surely my speed has increased, my muscles have strengthened and my confidence in my abilities has improved.  In the same way, your confidence in anything can improve if you practice daily and take small regular steps towards your goal.

So, in summary – “If you believe you can’t do something then you won’t. The opposite is also true.”

When I believed I couldn’t cycle up hills I didn’t even try.  Now I know the opposite is true because I chose to be willing to believe that if other people could cycle up hills maybe I could learn to as well.

What do you need to start believing about yourself…?

« Life on Life’s terms…
A Crash Course in Confidence »

The article was very good. I used the tips you said.
Thank you.

Reply to ArticlePlease do not use offensive vocabulary.